Americans Have Been Heard! Charlie Brown is Returning to TV! 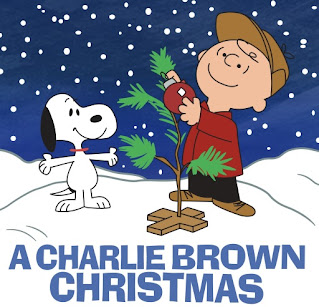 Americans have been heard! No, I'm not talking about the presidential election. I'm talking about A Charlie Brown Christmas. Fans of Charlie Brown, Snoopy, Woodstock, and the entire Peanuts gang circulated an online petition that went viral, complaining about the holiday specials being moved off network television. As a result, the animated favorites are returning to TV!

Apple TV+, which acquired the rights to the specials in 2020, will let PBS and PBS KIDS air the specials. The 1965 A Charlie Brown Christmas will air December 13 at 7:30 p.m. Eastern Time. After long runs on CBS and ABC, the Charlie Brown holiday specials moved off network TV after Apple TV+ obtained the rights. Although Apple promised free streaming opportunities, many fans protested and asked that the animated specials have some sort of presence in their traditional place, broadcast TV.

I think Charles Schulz would be pleased!