The Closest I Ever Came to Dying on an Adventure Run

I had very close brushes with death on numerous occasions during my solo running adventures across states and countries. Whether it be close calls with motorists and semi trucks, sub-zero temperatures causing hypothermia, or having automatic weapons pointed at me on a foreign military base -- there have certainly been times when I've thought "This is it... I'm going to die." However, there was one moment in particular where I came the closest to death, and that was in Bavaria, Germany in 2010.

During my 500-mile solo run across Germany, I was facing traffic while running along a mountainous stretch of road as the temperature was around 20 degrees with snow, ice and wind. Nearly ten miles into that 30-mile day I saw a car zip around a mountain curve at high speed -- coming right at me. There was no shoulder on the road and one of the back wheels of my support stroller had been scraping along the guardrail as I tried to stay as far out of motorists' way as I could. This particular vehicle was going way too fast for the weather conditions (around 50mph) and was coming straight at me and the stroller of gear in front of me. I had absolutely no choice but to jump over the guardrail to literally save myself from being hit.

As I leaped into the air over the guardrail, I glanced briefly down and saw that I was about 50 feet above treetops! As I was falling, my glove-covered hands reached for the top of the guardrail and I grabbed it with all of my might. My body immediately swung forward toward the guardrail and my torso hit the ground where the guardrail was anchored, knocking the wind out of me and causing pain. In the gap between the ground and guardrail I saw the car narrowly miss the stroller and he sped down the road. I was gasping for air, and my gloves were slipping on the cold, frozen guardrail. I struggled to get air back into my cold lungs and began to pull myself up, eventually getting a knee onto the surface below the guardrail. I tossed my body back onto the roadway and couldn't believe what had just happened. In the blink of an eye I was hurling my body over a guardrail and could have fallen 75 feet or so to the ground below -- bouncing through trees on my way down. I would have certainly died had I not grabbed onto the top of the guardrail.

As I collected my thoughts and emotions, I stood there wondering how in the world the driver managed to miss the stroller. He couldn't have missed it by more than an inch! I was quite shaken after this particular brush with death and found a spot to pull the stroller off the roadway as I tried to compose myself. It was a good thing that I had gloves on my hands because the top edge of the guardrail was rather sharp and would have shredded my hands, and likely caused me to lose my grip. My chest hurt from slamming against the slope just below the guardrail and I had that discomfort for a few days, feeling fortunate to not have broken any ribs.

I'll never forget that particular day on the road and I feel very blessed to have endured all of the running adventures I did without losing my life along the way. 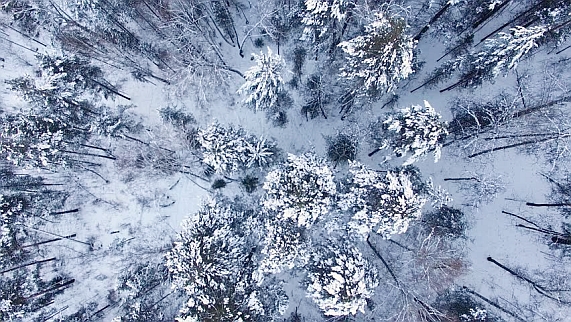