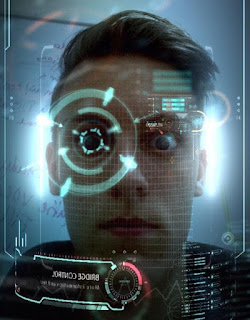 I have a son who is 16½ years old. He is quite accomplished in soccer and Taekwondo and will be starting his Junior year in high school next month. He has a part-time job, a driver's license, and his own truck. He gets good grades and is one of the most humorous guys I know. He does great in social settings, is always a joy to hang out with, and has a very quick wit! Oh, one other thing... Brian is a gamer.

Brian really enjoys playing video games, and one in particular... which I won't promote by naming it here. Suffice it to say, he's excellent at one particular game. Actually, he recently told me that he ranks in the top 800 in the world for that game in the global competitive rankings. When he puts his headphones on, positions his microphone, and launches "the game"... he gets into his zone and is out to win!

I grew up in the 1970's and early 1980's, so video games were not a big part of my upbringing. However, I do remember back to 1976 (I was 11) when my Dad brought home the Atari Pong Video Game (a table tennis game with simple two-dimensional graphics), and as the youngest of seven children it was difficult to get a chance to play it. Video games have come a long way since the days of Pong, which consisted of simply moving a "paddle" vertically on the edge of the screen to hit a white, pixelated image that was to appear as a ping pong ball. Ah, the good 'ol days of "gaming." 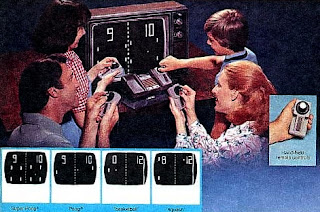 Survey data shows that there are 1.23 billion people worldwide who spend an hour a day, on average, playing video games. A major game designer and author recently said: "When we play video games, we have a real sense of optimism in our abilities and our opportunities to get better and succeed, and more physical and mental energy to engage with difficult problems -- and that is actually the physiological and psychological state of game play.” The designer goes on to add that when people play video games, brain scans show the most active parts of the brain are the rewards pathway system, which is associated with motivation and goal orientation, and the hippocampus, which is associated with learning and memory. These are the two main parts of the brain that don’t activate when people are suffering from depression. 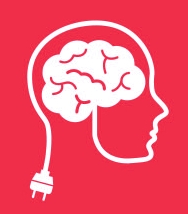 Also, according to a review of research in American Psychologist, playing video games may boost children's learning, health and social skills. The lead author of the article is quoted as saying: "Important research has already been conducted for decades on the negative effects of gaming, including addiction, depression and aggression, and we are certainly not suggesting that this should be ignored. However, to understand the impact of video games on children's and adolescents' development, a more balanced perspective is needed."

Here are some gaming statistics I recently found that may be of interest to you: 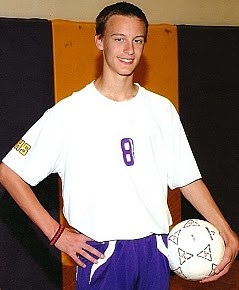 In this blog I'm not going to endorse or denounce video gaming. It is the responsibility of parents to monitor and regulate, as they deem best, their children's involvement in gaming. However, I will say that I am proud to be the parent of a teenage son who enjoys gaming, but who also balances that interest with sports activities, social outlets, and good academic performance.