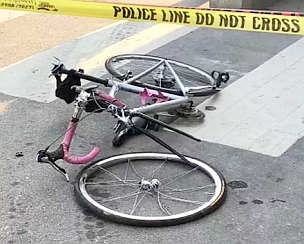 Fatal accidents involving cyclists that occurred at night rose by 9.2 percent between 2017 and 2018, and fatalities due to drunk driving also increased by 9.2 percent. The NHTSA report states that since 2009, the number of cyclist fatalities in urban areas has risen by a disturbing 48 percent.