Is Running in America Seeing a Decline in Interest and/or Participation? 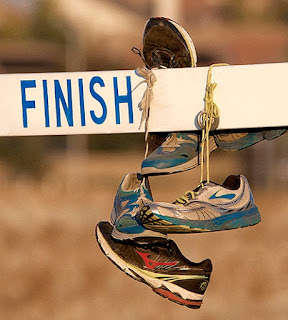 For the past 17 years, the organization Running USA has been devoted to improving the status and experience of distance running and racing in the United States. The organization's "National Runner Survey" is a comprehensive study designed to assess the demographics, lifestyle, attitudes, habits, and product preferences of the running population nationwide. Each year, over 10,000 runners provide insight on trends, behaviors, technology, and more. I recently reviewed the survey's running statistics for 2015 and was a bit surprised at some of the numbers.

In 2015, the 5K maintained the #1 position of all race distances with 7.6 million finishers, claiming 45% of all finishers in the U.S., while the half-marathon held the #2 position with approximately 12% of the finishers, followed by the 10K (7%). All distances saw a decline in participation from 2014 to 2015.

After a record year in 2014, the number of U.S. Half Marathon finishers declined in 2015. Following similar trends of other race distances, the half marathon distance experienced a net loss of 3% in 2015.

Click on the chart below to see that for the past six years more women have finished road races in America than men, and for the past two years there has been a decline in overall road race finishers -- the first decline in at least 23 years!

Is running in America seeing a decline in interest and/or participation? These numbers seem to indicate that the answer is yes.