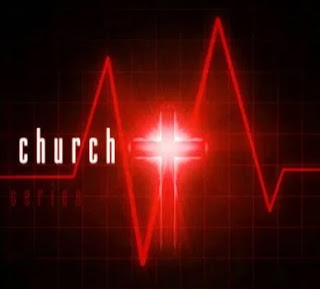 According to a study by Vanderbilt University, people who attend church live longer and are less stressed. The research revealed that non-churchgoers are significantly more stressed than those who attend religious services.

According to the research, attending church is good for your health – particularly for those who are between 40 and 65. Middle-aged adults who attend church actually reduce their risk for mortality by 55 percent.

The findings support the research team's overall hypothesis that increased religiosity – as determined by attendance at worship services – is associated with less stress and enhanced longevity. The researchers surveyed 5,449 people with 64 percent being regular worshipers. The scientists analyzed subjects' attendance at worship services, mortality and allostatic load. Allostatic load is a physiological measurement of factors including blood pressure, cholesterol and waist-hip ratio. The higher the allostatic load, the more stressed an individual was interpreted as being.

The study determined that non-worshipers had significantly higher overall allostatic load scores than churchgoers and other worshipers. The researchers found that the effects of attendance at worship services remained after education, poverty, health insurance, and social support status were all taken into consideration.